FACING SYSTEMIC RACISM: WHAT CAN WE DO ABOUT IT? 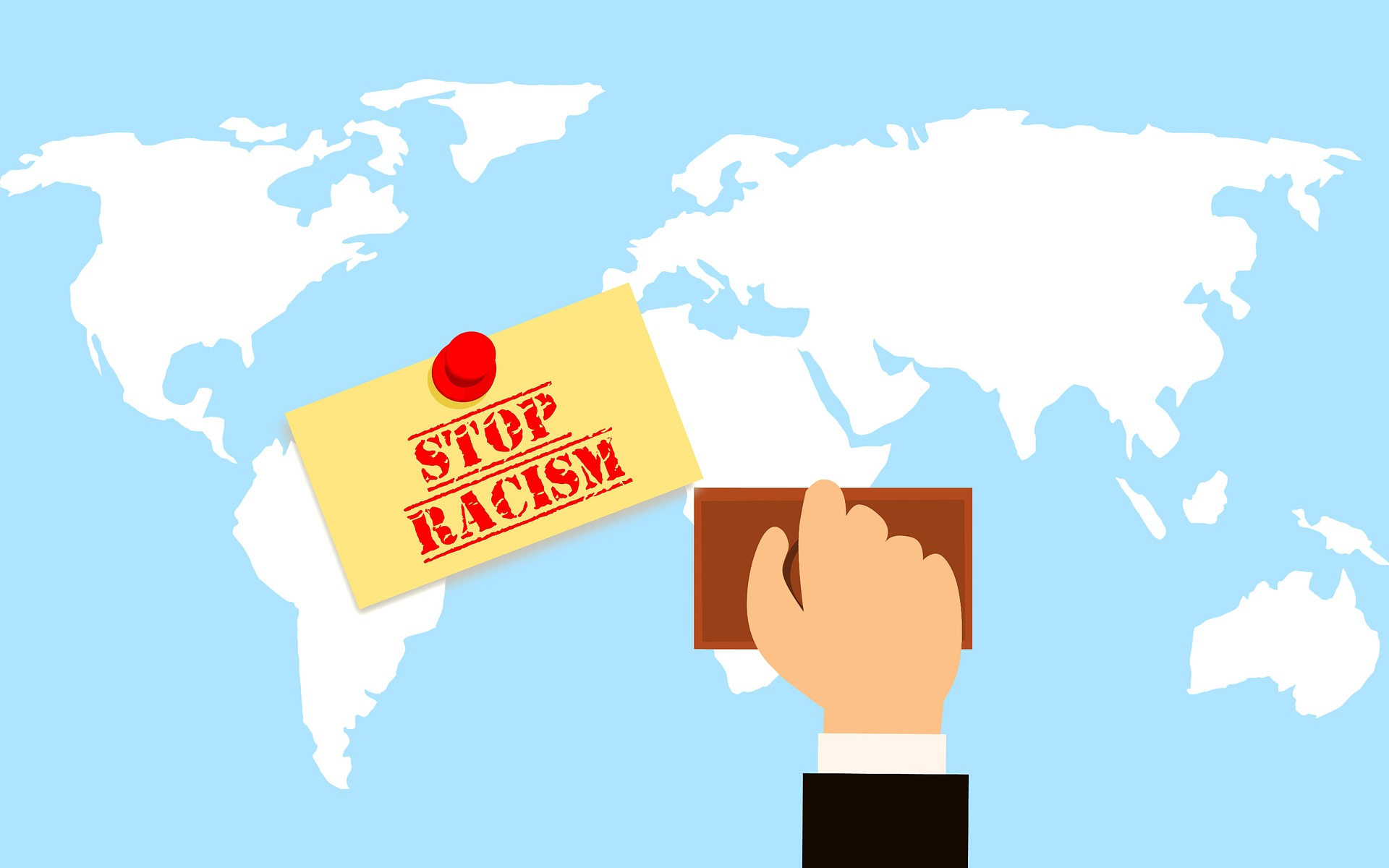 30 Jun FACING SYSTEMIC RACISM: WHAT CAN WE DO ABOUT IT?

Posted at 16:40h in Articles by Goldvarg Consulting 0 Comments

Systemic racism has been part of the US reality for centuries. In the last few weeks, it has become part of our national conversation in a whole new way. After being confronted once again with racial police brutality, many Americans are wondering, how long are we going to allow this to keep happening? Is there anything we can do to break free from police brutality and systemic racism? We have been talking about injustice and racism by individuals, the police, the judiciary, prison systems, housing, and the list goes on.

I would like to share two resources based on the learning opportunities I’ve had in the last three weeks. I invite you to consider engaging in a dialogue and meaningful action no matter if you live in the US or someplace else in the world.

DOES INTENT MATTER IN RACISM?
Before the killing of George Floyd and the social upheaval, I was teaching a coaching class focused on diversity issues and we had a discussion about the definition of racism and the question: If a person shares stereotypes about groups without intentionally trying to hurt somebody is he/she racist?

We looked at Wikipedia and here is their definition of racism:
“Racism is the belief that groups of humans possess different behavioral traits corresponding to physical appearance and can be divided based on the superiority of one race over another. It may also mean prejudice, discrimination, or antagonism directed against other people because they are of a different race or ethnicity.”

According to this definition, the person is racist, even though that may have not been his/her intention. Does this align with other definitions have you seen?

LISTENING AND LEARNING IS KEY
I started having conversations with colleagues and friends about their experiences and was referred to several resources I want to share with you.

1) One of the eye-openers I had, was watching the Documentary “13th” on Netflix. I highly recommend it. It was nominated for an Oscar last year. It is about the US judicial system and racial inequities. Did you know that the US has 5% of the global population and 25% of the incarcerated population in the whole world? And most of them are Blacks and Latinos? I did not know that and was surprised and upset. It made me wonder what else I don´t know that may help me to better understand how we got where we are today, facing so many social inequities.

Listening to the podcast motivated me to get his book and I started a book discussion with a group of friends. Here are a couple of highlights:

Kendi believes that the opposite of racist is anti-racist. It is not enough to be neutral and not-racist. People are either racist or anti-racist. Professor Kendi said “You endorse the idea of “racial hierarchy” as a racist, or “racial equality” and confront racial inequities as anti-racist.” Being anti-racist means being aware of the social and racial injustices based on race, ethnicity, gender, sexual orientation, religion, age, as well as speaking up. And when you see, hear, or experience somebody being discriminated against, to engage instead of looking in a different direction. Part of being anti-racist is being aware of when we are being racist, even unintentionally. It means bringing awareness to this issue (as I am doing in this blog). It means learning about “policies” that are unfair and challenging them.

Kendi talks about how minorities (just like non-minorities) internalize the messages from our society about what is beautiful, right, and intelligent. Some may develop self-hate around this, known as “internalized racism” in racial minorities and “internalized homophobia” in the LGBTQ communities. Kendi believes that racist and anti-racist are not fixed identities and “we can be racist one minute and antiracist the next.” Can society change this mindset? How do we overcome the cynicism about the permanence of racism?

TODAY, ACTION MATTERS
In summary, reading books, watching movies, and listening to podcasts can be the first step toward more knowledge and awareness of social justice issues. But this is just a first step. What do we do with this awareness/information? How do we integrate into everyday experiences?

One of my contributions is to start bringing more awareness of all of these issues to all of the students in my programs, which this year amounts to nearly 100 participants. It’s a small step, but one I hope will matter. I would like to invite you to consider how you can contribute.

Please, share your ideas and reactions in this blog or LinkedIn https://www.linkedin.com/in/damiangoldvarg/.